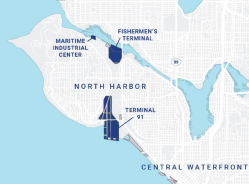 For over 115 years, Seattle has been the home of our commercial fishing industry and the North Pacific Fishing Fleet. It’s also been a cornerstone of our regional economy - for the past, present and future!

The Port of Seattle operates major fishing facilities at Fishermen's Terminal and Terminal 91, which serve as the homeport for the North Pacific Fishing Fleet.

Today, our fishing and seafood industry have never been healthier. We continue to grow and look for new opportunities to enhance our community and economic impact. On this page, discover the strength of the industry, community organizations and the Port of Seattle. 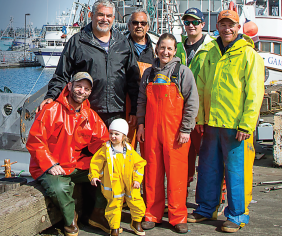 Of the 300 commercial fishing vessels that used Port of Seattle facilities in 2017, 226 of these vessels actively fished in Alaskan waters.

Port of Seattle moorage customers harvested 1.3 metric tons of seafood in the North Pacific Fisheries, with equivalent gross earnings of between $259.1 million and $455 million, adjusted for inflation.

Fishing vessels based at Port of Seattle moorage facilities supply 13% of the total U.S. commercial fishing harvest by tonnage

Gross earnings in Alaska’s fisheries totaled $1 billion in 2017. The 226 boats moored at Port facilities account for $455 million, or 44% of that total.

Maritime support services like vessel maintenance and repair, processing, and cold storage located on Port properties also generate additional revenues. Factoring in all segments of commercial fishing at the Port of Seattle, these activities generated more than $671.2 million in business output in 2017.

In 2017, an estimated 7,200 jobs were directly associated with commercial fishing at the Port of Seattle. with a payroll of $313.4 million.

Seafood is one of the top export commodities shipped out of the ports of Seattle and Tacoma, with a total value in 2016 of $637.9 million.

An estimated 72% of all commercially caught seafood biomass from the U.S. North Pacific Fisheries by tonnage and value was exported.

Alaska is the top U.S. seafood producer, producing 5.7 billion pounds in 2017/2018, two-thirds of the nation’s wild seafood harvest in a typical year. 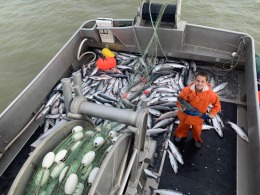 Click here for more fast facts about the fishing industry from the Port of Seattle.

Click here to learn about The Economic Value of the Alaska Seafood Industry.

Click here to learn more about the “Ties That Bind” Puget Sound to Alaska.

Click here to learn about the Port of Seattle fishing operations and moorage.

Click here to check out the variety of fishing industry businsses in North Seattle. 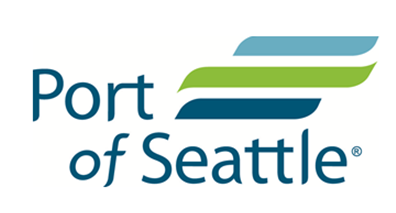